Week 2 of College Baseball season is already in the books and Rays alums continued their hot starts at the plate and on the mound. Several other will begin their seasons this week as more conferences are getting the green light to hit the diamond. Below we will highlight some of the performances from this past weekend by former Rays players.

BEN CAREW finished 7-for-12 for Kent State in a weekend sweep of Tennessee Tech. Carew drove in five runs and scored three himself. He added two doubles and three stolen bases. On the year, Carew is hitting .526 for the Golden Flashes.

A trio of former Rays helped Missouri State to a 4-1 start to the season. CAM CRATIC, WALKER JENKINS and DRAKE BALDWIN were key cogs in the Bears lineup all week. Cratic went 6-for-13 with four runs scored, a double, a triple, five RBIs and two walks. Jenkins played short in all five games going 6-for-17 with six runs scored, two RBIs a double, four walks and two stolen bases. Baldwin finished the weekend7-for-22 with seven RBIs and a walk. Combined, the trio of Rays alums went 19-for-52 with 14 RBIs and 10 runs scored.

TRENT BAUER helped Western Illinois to an upset win at No. 4 Louisville. Bauer went 3-for-6 in that game and finished the weekend5-for-14 with three RBIs a double and a walk.

ETHAN BOSACKER made the most of his first start of the season earning the win over Wofford. Bosacker went four innings allowing a lone earned run with four strikeouts.

TREVOR OLSON did work out of the pen for the Musketeers going four strong innings allowing a single hit while striking out four.

ALAN RODEN started the 2021 campaign on fire for Creighton. Roden went 6-for-15 at the plate with a home run, a double and a triple. Roden drove in six Bluejays on the weekend.

JAKE RAJKOVICH went 2-for-7 with four runs scored and two RBIs for St. Norbert’s season-opening sweep of Crown in US Bank Stadium in Minneapolis.

LOGAN MICHAELS went 5-for-13 with 6 runs scored while catching all four games for the Hoos in their ACC opener.

ALEC TRELA started the season with a home run helping Memphis to a 4-0 weekend. Trela finished 4-for-12 with five runs scored and seven RBIs.

MARCUS CLINE hit a triple for Milwaukee in their season-opener at Kentucky. Cline finished the weekend with three hits.

JACK WASHBURN was lights out out of the pen again for Oregon State. Washburn threw a scoreless inning with two strikeouts at Grand Canyon.

BEN HAUSER threw one inning allowing a single hit and one strike out for Air Force at New Mexico.

KEATON KNUEPPEL went 1.1 innings out of the pen for Tulane at Mississippi State. Knueppel racked up one strikeout his his outing.

MAX WAGNER made his collegiate debut for Clemson entering the game to play 3B and laying down a perfect squeeze to drive in a fellow Tiger.

NATE STEVENS hit a homer for Johnson County in their opening week. 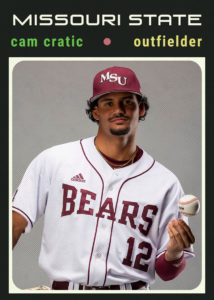 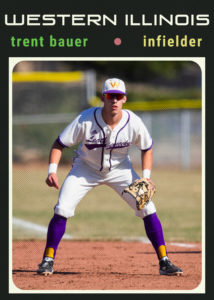 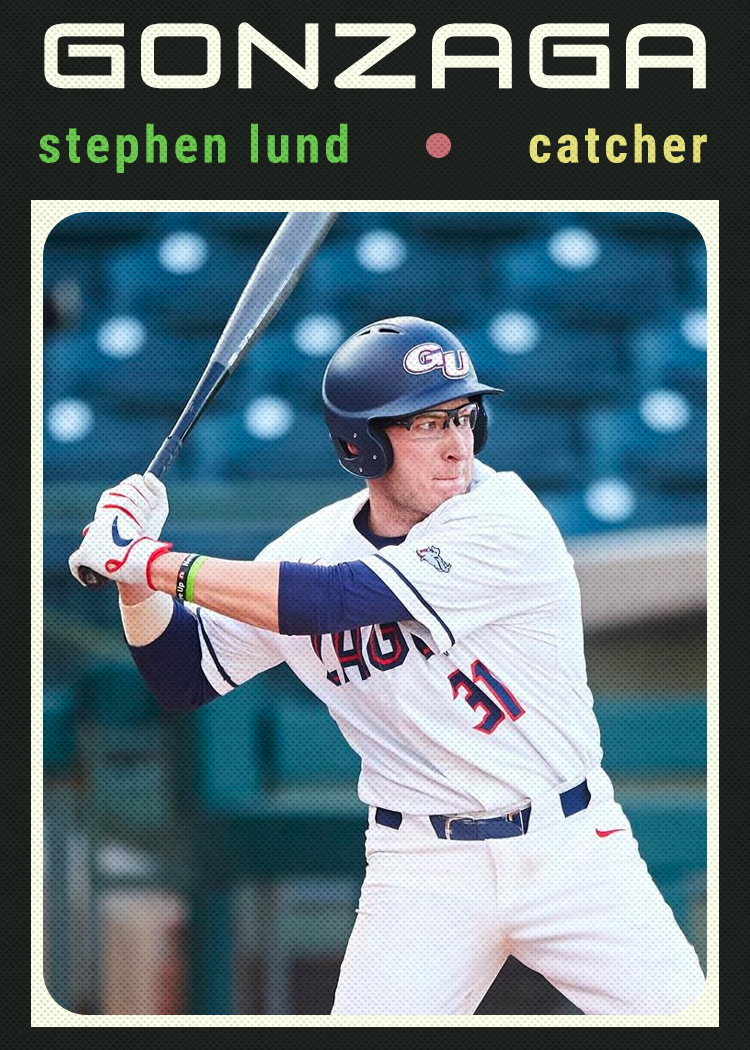 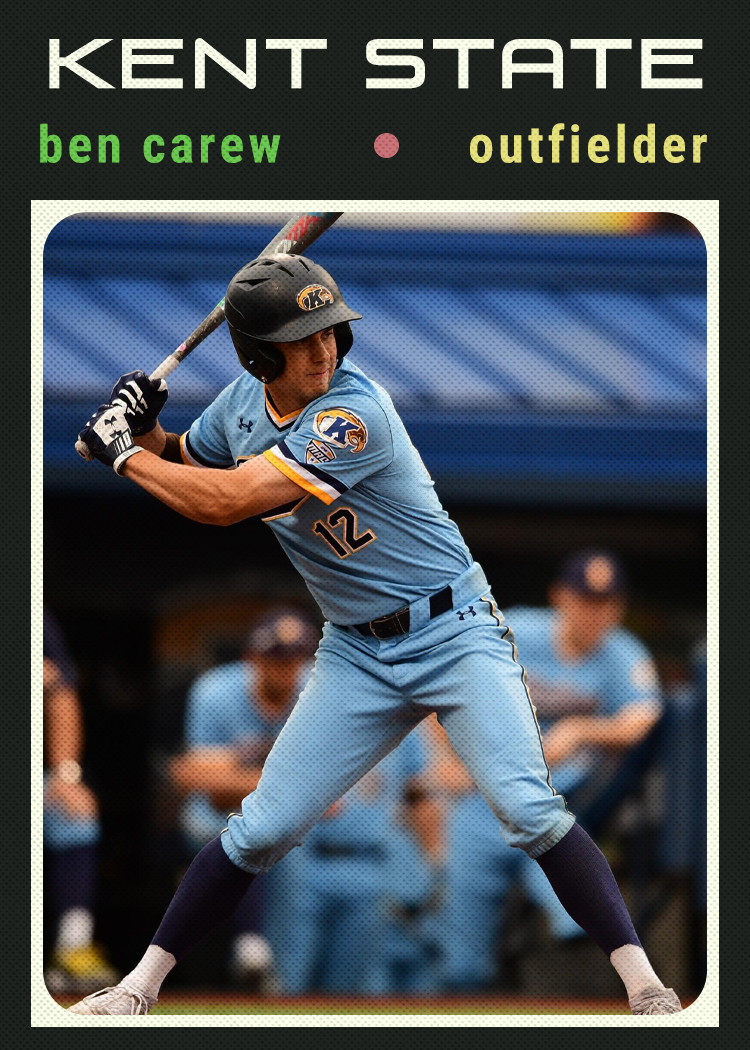 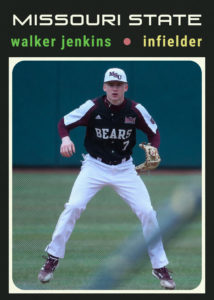 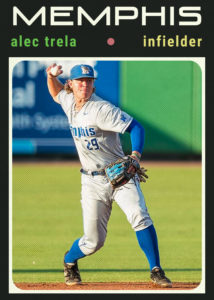